H. Leggett & Fils 2000 inc. has always been a family-run forestry business. As a matter of fact, our family has lived and harvested wood throughout the Outaouais and Laurentian region since the turn of the past century.

Started by Henry Leggett back in the 1920s and incorporated in 1932, the company hasn’t stopped progressing and growing; the business is now into its third generation of Leggetts. What started out as a small wood transporting business has turned into full scale, year round forestry operations. Following the evolution of forest practices, horse logging has been replaced by mechanical skidders, the crosscut saw by feller-bunchers and small ten wheeled trucks by 48-foot tractor-trailers.

After being managed by Henry since its creation, Tom and Peter Leggett took over the business from their father in the early 1970's. Today, Cory and Robin, their respective sons, have joined their fathers in running the family business.

Working ten months per year, our company harvests an annual volume ranging around 60 000 m3, supplying not only the sawmill owned by the Leggett Group, but also several other mills in the region. 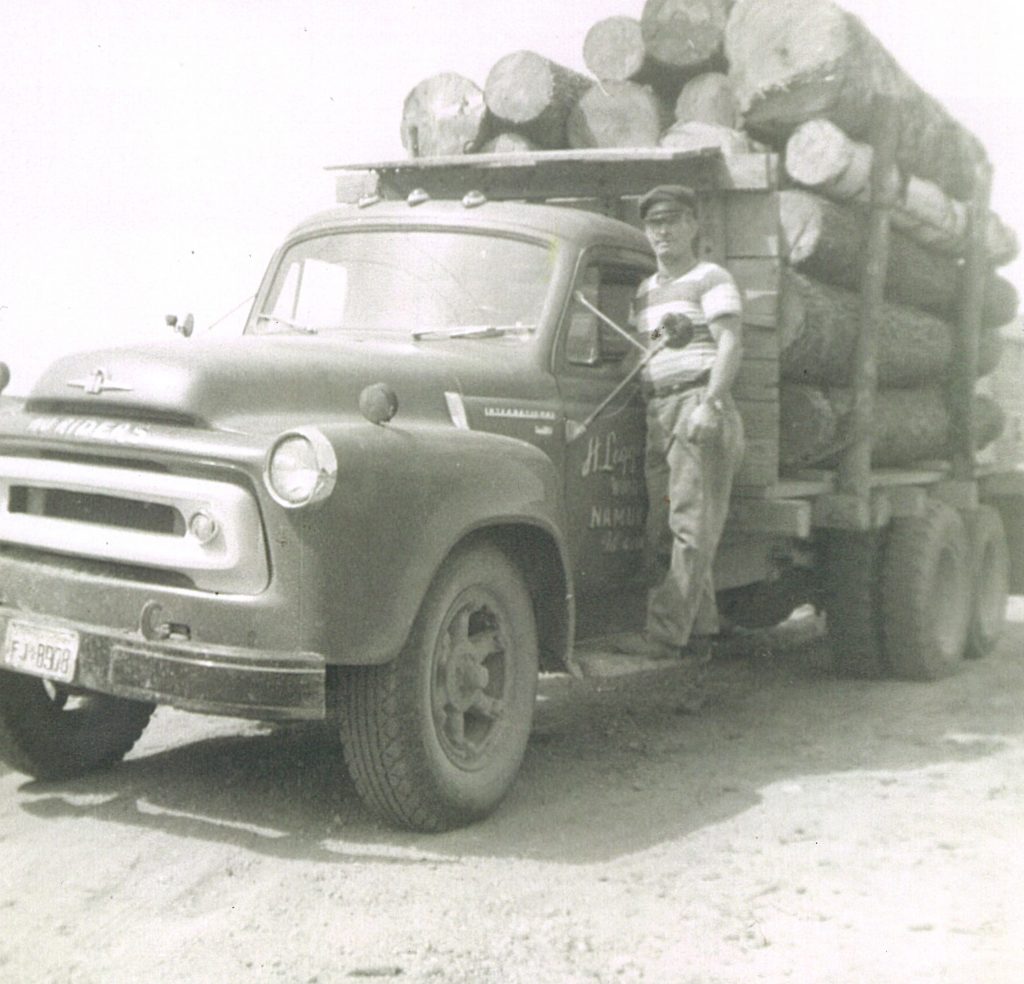